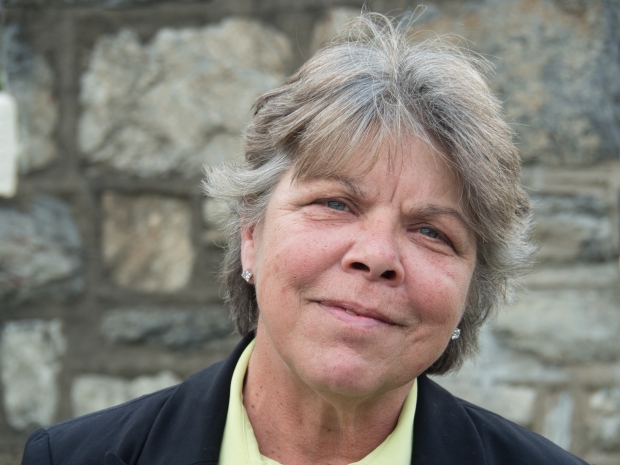 Mayoral candidate Nancy Guenst has been a resident of Hatboro for 59 years.  Nancy previously served Hatboro as a councilwoman for two terms, chairing the Parks and Recreation committee in addition to serving as the council’s vice-president during the last two years of her latest term. She is also a former board member of the Union Library of Hatboro, the Chamber of Commerce, and the Hatboro Rotary.

Nancy is a proud veteran of the United States Army, having served her country as a communications specialist and translator at Field Station Berlin. Extensively trained in emergency management, the safety of our residents is a major goal for her campaign.

Continually striving to improve her community, Nancy has also served as the treasurer for Elm Street (Hatboro’s revitalization board) for the past eight years. In her role as treasurer, she oversaw the private funding and construction of the new Tanner Park Playground, a significant achievement that came at no expense to Hatboro taxpayers.

Nancy has been the proud owner of Designs In Stone, located in Warminster, for 23 years. She is looking forward to once again serving her community, this time as mayor, in a place she is incredibly proud to call home.